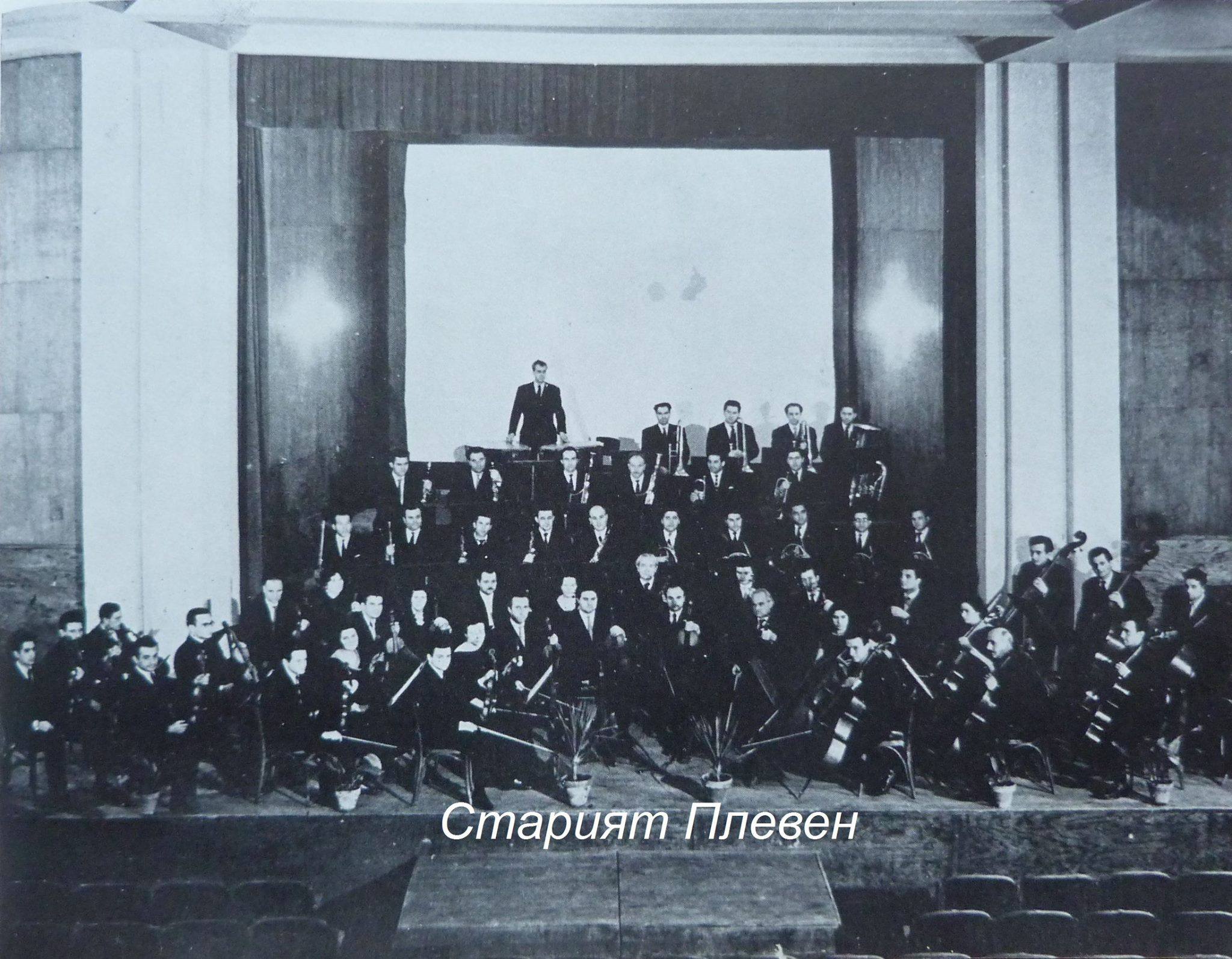 Pleven philharmonic orchestra was founded in 1953 by the distinguished Bulgarian conductor Sasha Popov who was also the founder of the “Royal symphony orchestra” – the predecessor of the present-day Sofia Philharmonic. This finally crowned the numerous efforts of Pleven community in the orchestration sphere with success. The first concert took place on 6th September and its soloist was the notable Bulgarian conductor and pianist, the patriarch of Bulgarian music art – Pancho Vladigerov, whose name was given to the National Music Academy in Sofia in 1995.

The orchestra takes part in concerts as part of the festivals “New Bulgarian Music“, “Varna summer”, “Sofia musical weeks”. “Apollonia” and a lot of other prestigious musical forums. It has organized and regularly participated in the International music festival Laureate days “Katya Popova” in Pleven since its founding in 1966.  Hundreds of young and talented singers and instrumentalists, prize-winners in prestigious competitions from all over the world, have been orchestra soloists for the past 50 years (30 festival editions).    In 2006 Pleven Philharmonic organized the First national competition for young opera singers “Gena Dimitrova”. 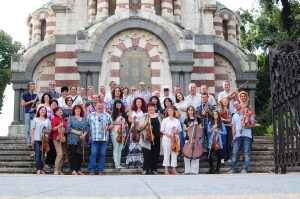 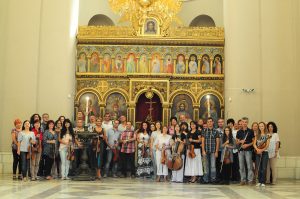 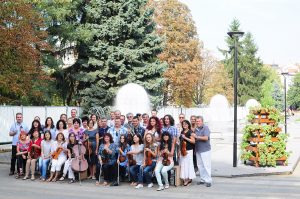 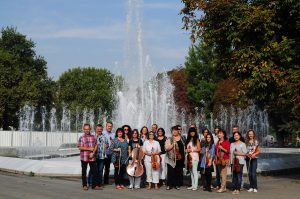